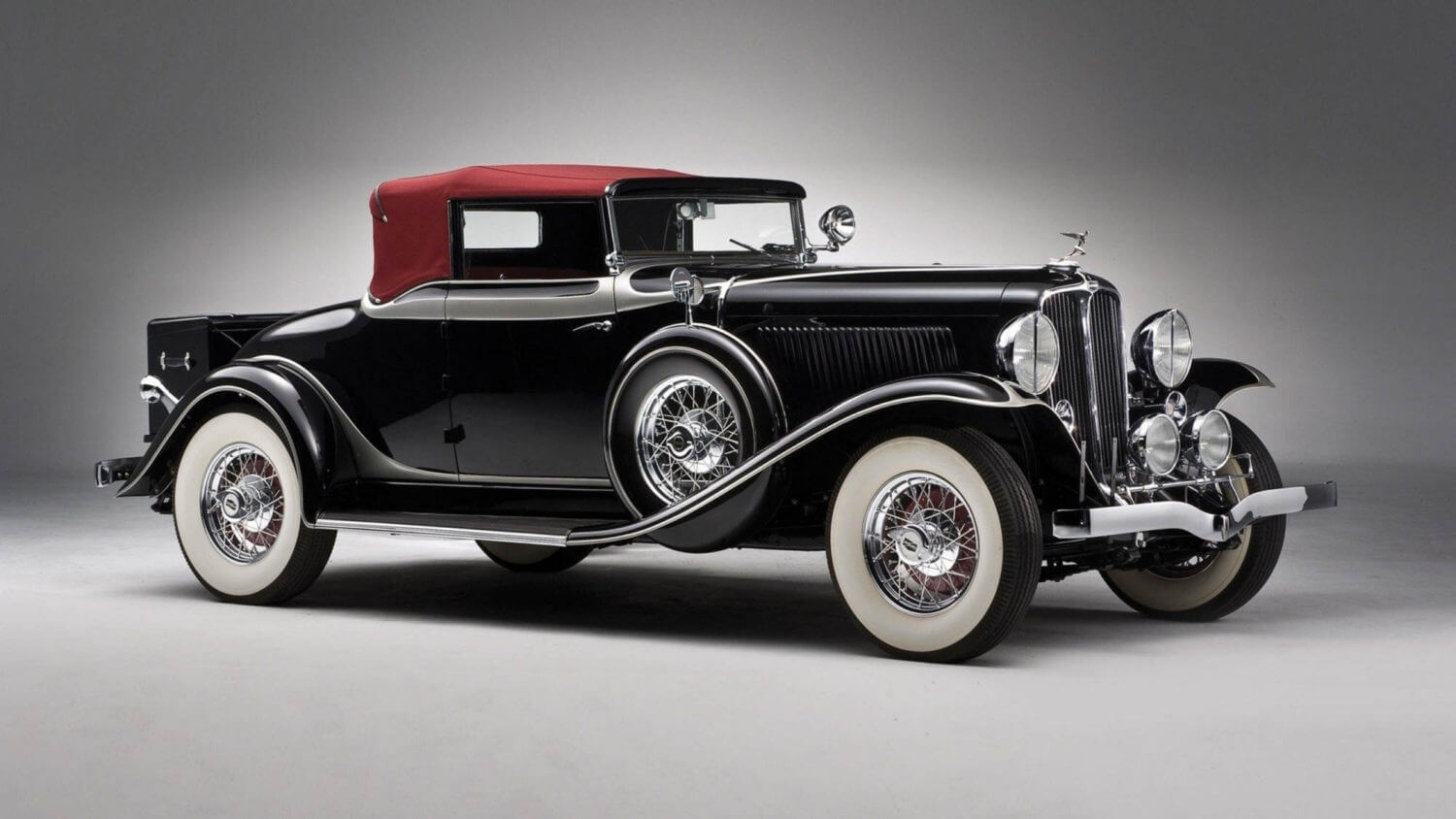 Good question indeed that I’ve been asked recently….
Well, to say the truth I cannot pinpoint the exact moment on when I became mechanic addicted, but I recon I started quiet early… together with Tractor driving… wonder why 🙂

But what has helped too are also the below 3 basic facts :

Based on my personal experience, I found mechanic to be a relaxing activity (hands working, have to properly dealt with body position if want to avoid wounds), a creative activity (well, try to have pointers right with no measurement tools … or extract a land rover gearbox axle/shaft without extractor tool or lift) and a rewarding hobby (both from personal fun of driving and from a profitable stand point).

That’s why I’m now trying to move further getting more and more specialized in all kind of classic mechanics (land rover, BMW, VW) together with bringing a high modernity touch by using leds, wifi switches, less wiring…) and also trying to spread « the good word » around me so that people get more and more educated on mechanics and on recycling (driving diesel cars with used cooking veg oil)….  so if you feel like having good fun, learning new things (the unexpected way) and make some savvy… join me 🙂